The Government of India conducts the SSC exams to recruit people for various central government departments and offices. All SSC exams and competitive exams have a General awareness section. This section helps candidates with good knowledge of general knowledge and current affairs to score marks easily. It has questions about the government, ministers and administration. Candidates must know the list of Presidents of India because questions regarding the Indian President are common in the SSC question papers.

Requirements to become a President

The following are the qualifications to become a President of India.

The candidate should be an Indian citizen above 35 years of age.

The candidate must qualify as a member of the House of the People.

The candidate should not be a member of any state legislature or Parliament.

The candidate should not hold any office for profit under the state government, central government or any other public authority.

How is the President elected?

An electoral college elects the President. It includes

The election is done through a secret ballot.

A President’s tenure is five years, but with immediate re-election, they can serve any number of terms.

In case of impeachment before five years, a President can be removed from office as described in Article 61.

A President appoints the Prime Minister, the council of ministers, the Chief Commissioner of India, the Chief justice of India, Judges of the Supreme Court, the  Attorney General of India and the Governor.

The President is the head of the Army, Navy and Airforce.

The President can declare a National, State or Financial emergency at any time.

The President is eligible to seek reports from the Prime Minister regarding administrative matters.

On the recommendation of the Prime Minister, a President has the power to dismiss the council of ministers.

The President appoints administrators to administer the Union Territories directly.

There is no time limit for a President to consent or refuse a bill, which is called a ‘pocket veto’.

The President must protect the Constitution of India.

Powers of the President

The general awareness questions of all competitive exams test the candidate’s awareness of general knowledge and current affairs. It has general questions about things happening around the world and in India. Good preparation helps students to answer more questions and score good marks.

Candidates must have a list of Presidents of India and know what important incidents happened during their period. Books and online resources help candidates to enhance their knowledge about current affairs. The questions are related to India and its culture, Geography, economic scene, Constitution and general policy. Newspaper reading habit helps candidates to improve their general knowledge and stay informed. Reading books and taking notes helps to gain good knowledge and score more.

All About Dermal Fillers 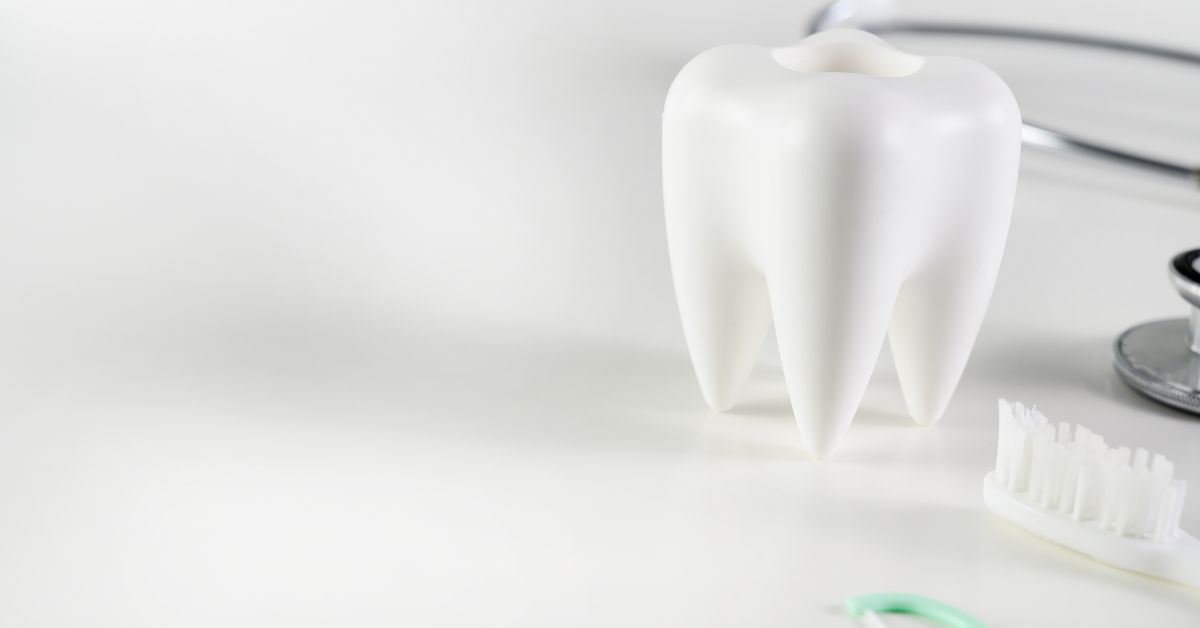 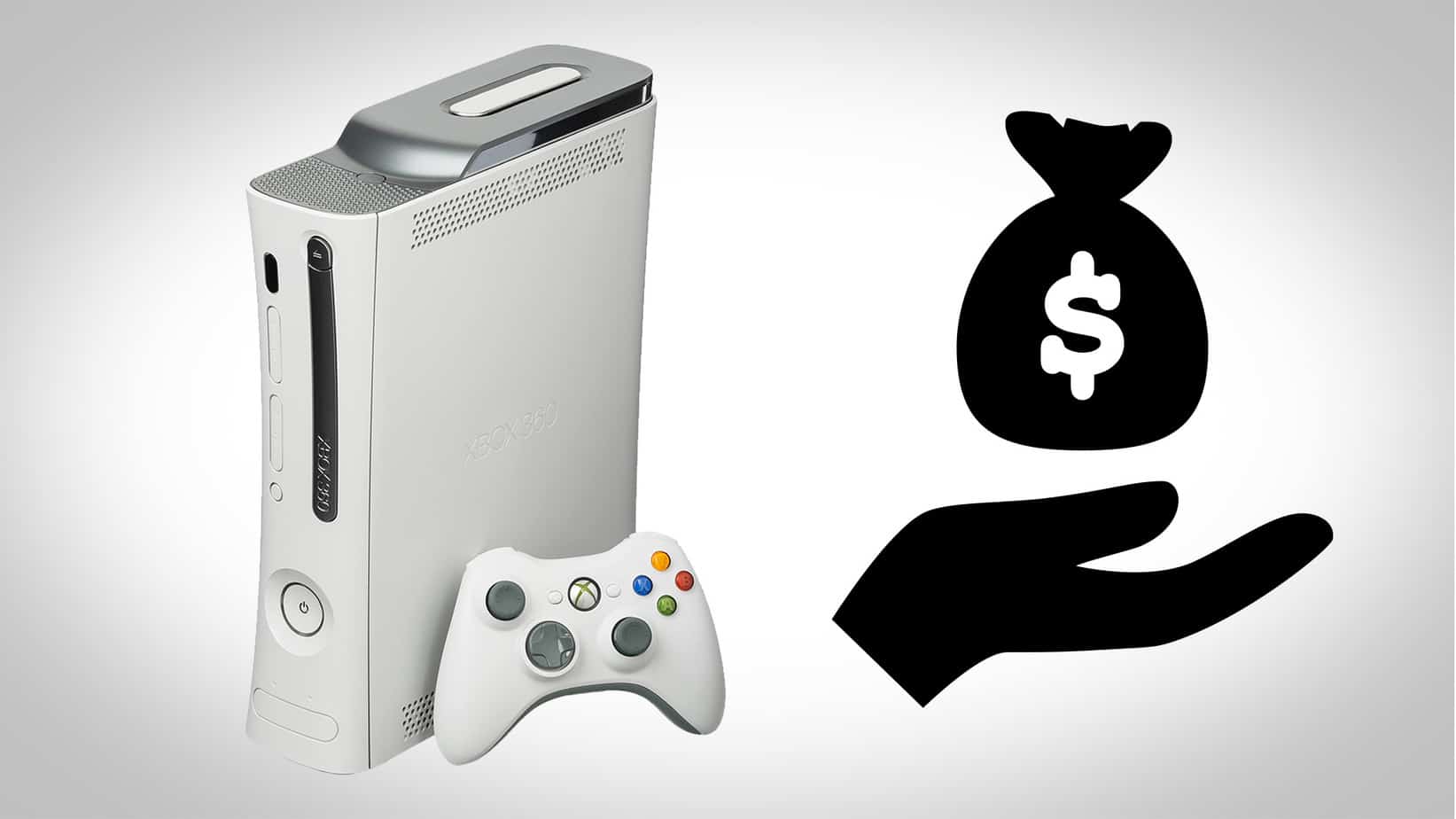 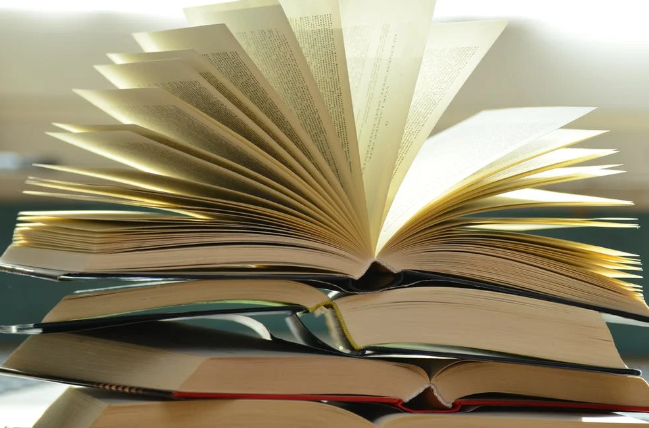 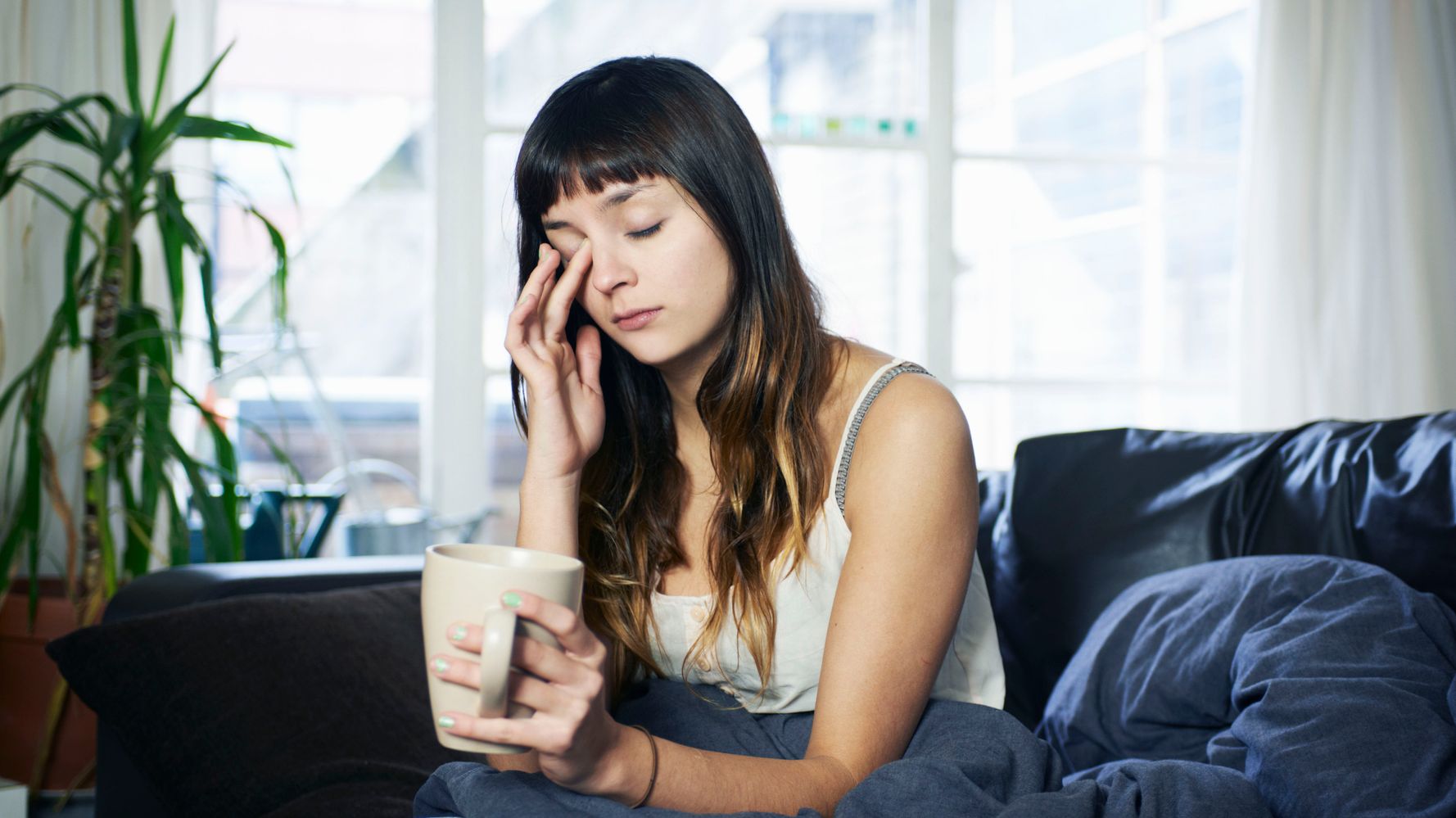 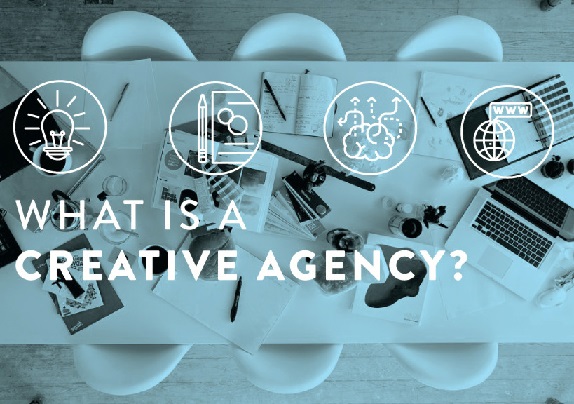 Reasons to Choose a Design Agency for Your Business 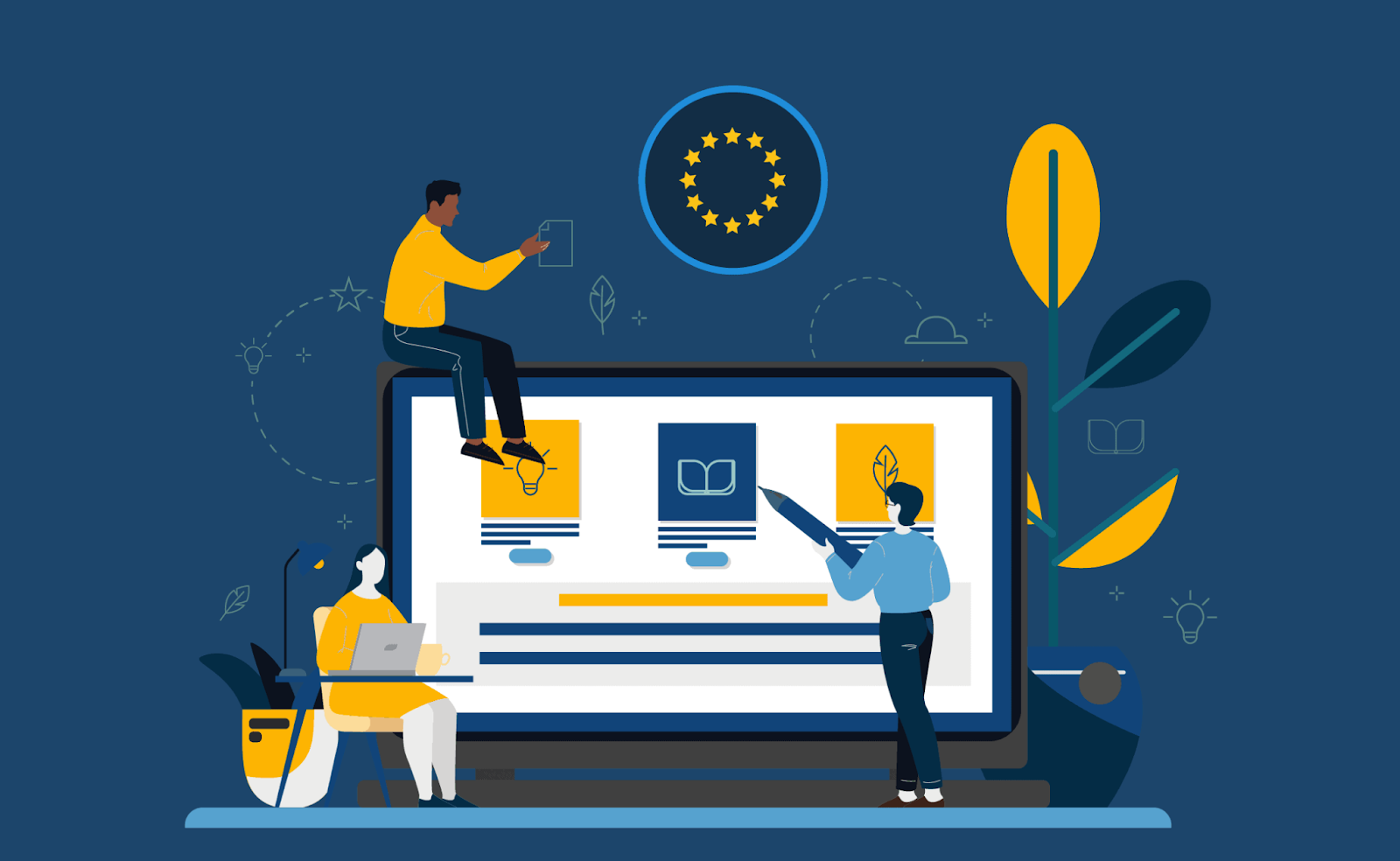 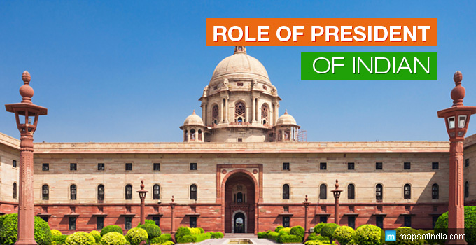 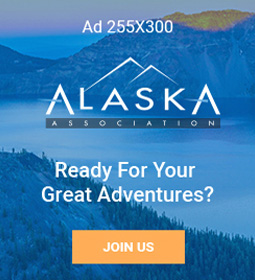